Bosses in Genshin Impact features a compendium of a special, unique, and powerful type of enemy. Bosses are encountered throughout the game, they have increased health, a unique style of combat, its own behavior and stats, usually, bosses are encountered at the end of a chapter of the main campaign, or encountered in various locations or dungeons that require to be defeated in order to proceed further or to unlock more places. Players can find different guides and strategies on how to defeat a certain boss, as well as information regarding its location, statistics, rewards, lore, and many more.

There are several types of Bosses in the game, which are generally stronger than your average enemy. This page covers the types of bosses and covers a compendium of all the bosses featured Genshin Impact where players can find guides and strategies on how to defeat a certain boss, as well as information regarding its location, rewards, lore, and other relevant information.

Normal Bosses are stronger than normal and elite enemies and also drop better rewards. Unlike normal and elite enemies, upon defeating a normal boss, a Trounce Blossom will spawn. You can claim the rewards by spending 40 Original Resin. It usually drops 200 Adventure EXP along with some Mora, Companionship EXP, Character Ascension Materials, and Artifacts, depending on your World Level.

Normal Bosses will respawn after a few minutes when you leave the area upon defeating them. You can do this by teleporting to the nearest waypoint, then come back. If you leave the boss fight without completely defeating them and go back, they will be at full health again.

There are times that a Normal Boss can spawn multiple enemies in the area.

Weekly Bosses drops 300 Adventure EXP along with some Mora, Companionship EXP, Character Ascension Materials, Artifacts, and Northlander Billets. These rewards will depend on the Domain Level of your choosing and also your World Level.

Event Bosses appear as part of events and are considered special bosses. Event Bosses may drop certain materials that can be useful for you and they vary in quantity depending on your current Adventure Rank. They can also sometimes drop Event Items that you can use at Event Shops. 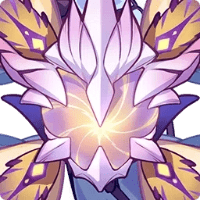 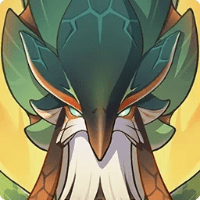 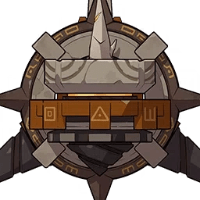 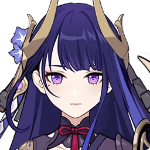 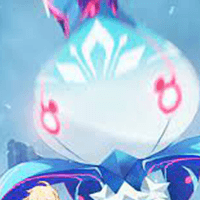