Elements in Genshin Impact are special status effects that Playable Characters can inflict on Enemies, or vice versa. There are 7 Elements in the game, each of which correspond to an existing or future Main Region of Teyvat, each of which are represented by an Archon (God) of the corresponding Element. The 7 Elements in the game include Anemo (Wind), Geo (Earth), Electro (Lightning), Dendro (Nature). Hydro (Water). Pyro (Fire) and Cryo (Frost).

A Vision is an indestructible ornament representing an Elemental Gift gifted to specific beings in Teyvat, which allows them to control the Elements and use them in battle. All Playable Characters have a Vision that they use to harness the Elements and utilise Elemental Skills and Elemental Bursts, except for the Traveler, who can mysteriously manipulate all Elements without being gifted by the Archons.

Upon the death of an Allogene (A human possessing a vision), Ningguang describes the vision as "Masterless husks without any elemental power, [with no] method of reawakening them known, save for a tiny chance that it may resonate with another — and only one such "other" at a time...", suggesting that Visions can be transferred from one person to another on rare occasion. The possibility of this has made selling Masterless Visions a profitable industry aimed towards the rich in Teyvat.

Those who bear Visions are considered to be eligible to ascend to Celestia given that they achieve great heroic feats, which will grant them godhood.

In battle, using multiple Elements against Enemies can trigger Elemental Reactions, which apply special status effects to deal more damage. There are currently 22 different Elemental Reactions that can be made with the 7 Elements, making it very important to correctly synergise the Elements of your Playable Characters in a party.

Upon an Enemy being afflicted by an Element, they gain a decaying aura of that Element. An Elemental Reaction will be activated when another Element is applied on top of this aura while it is still active, removing all auras from the Enemy and applying the reaction.

For example, you could have Diluc, Bennett, Fischl, and Raiden Shogun which would activate the Pyro resonance "Fervent Flames" and the Electro Resonance "High Voltage". 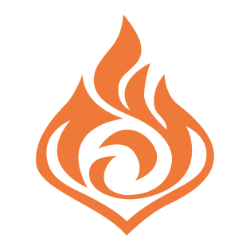 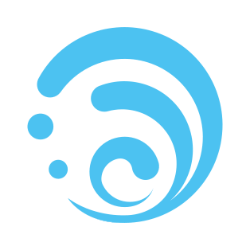 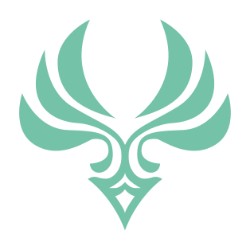 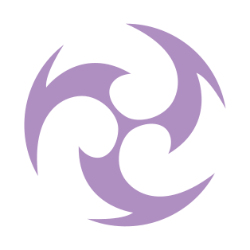 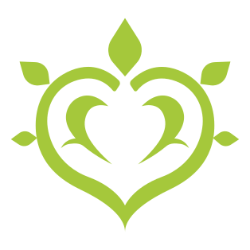 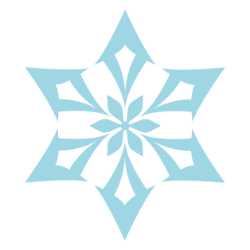 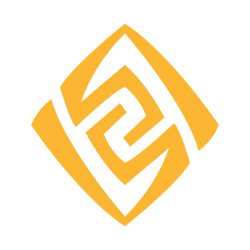