Outfits for Genshin Impact are an equipment category of the game. Outfits can be purchased for Primogems or obtained in special events such as the Echoing Tales event in version 1.6, or the Summertime Odyssey event in version 2.8 . In Genshin Impact, outfits are cosmetics only available to specific playable characters in the game which will add special clothing or animations to the character. This page covers a list of all the outfits that are currently in the game.

How do I unlock outfits in Genshin Impact?

Outfits can be unlocked through the in game store for primogems, the in game currency for Genshin Impact.

They can also be obtained by participating in special events such as the Echoing Tales event in version 1.6 of Genshin Impact, which if finished would unlock the Summertime Sparkle outfit for Barbara.

Outfits are purely cosmetic, and add no real stats or strength to any character that has them equipped, meaning they are not helpful in progressing the game.

How do I change outfits in Genshin Impact? 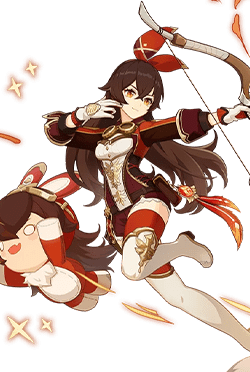 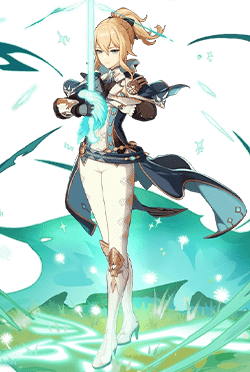 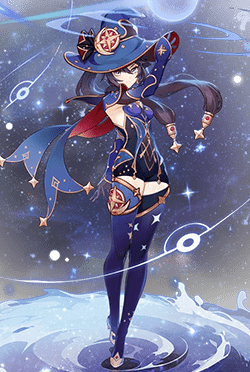 Pact of Stars and Moon 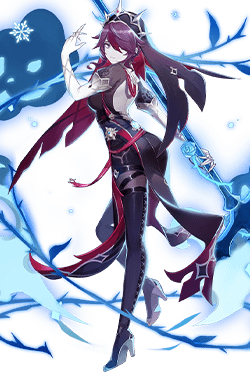 To the Church's Free Spirit 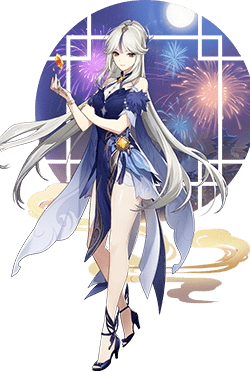 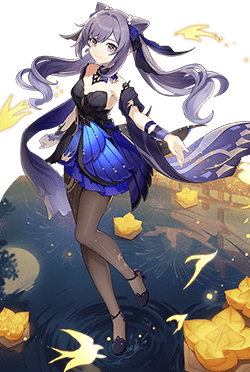 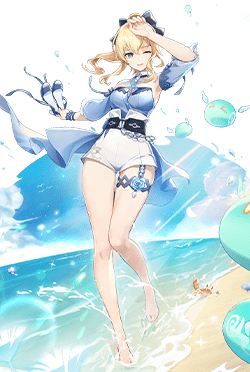 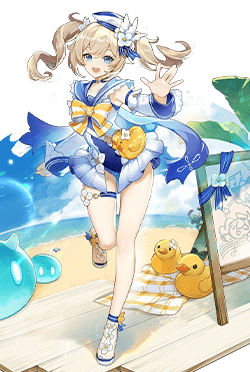 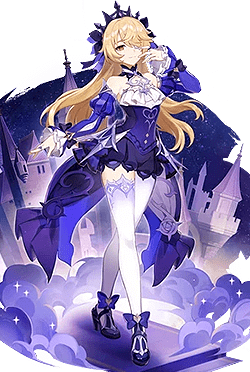 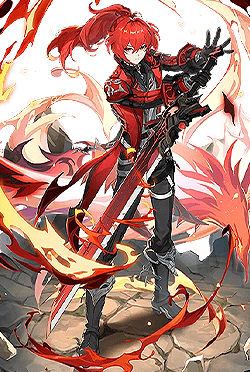