Ein Immernachtstraum is an Outfit or Cosmetic Outfit in Genshin Impact. Outfits for Genshin Impact are an equipment category of the game that are usually featured in special events or purchased via the Character Outfit Shop. These changes the appearance of a Playable Character that can be previewed and worn in the Dressing Room. Outfits are purely cosmetic, and add no real stats or strength to any character that has them equipped, meaning they are not helpful in progressing the game.

A ceremonial outfit for the Prinzessin. May she who is noble retain her courage, sincerity, and kindness forever, such that no evil shall ever overcome her.

How to Unlock Ein Immernachtstraum Outfit in Genshin Impact 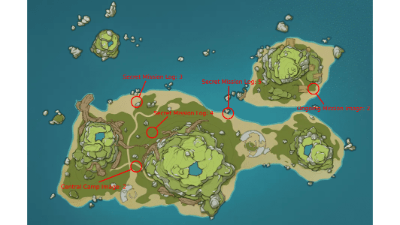 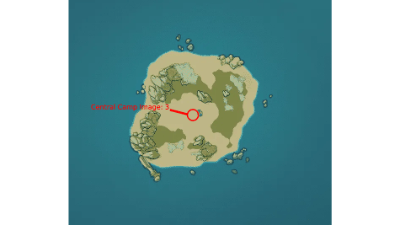 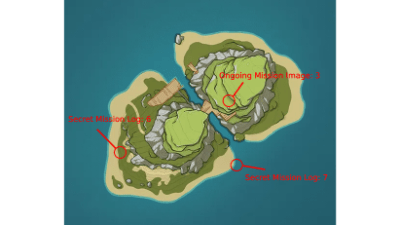 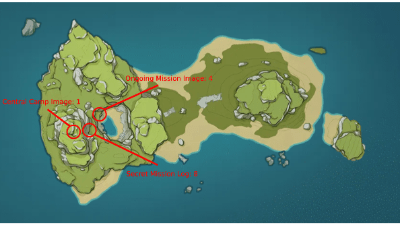 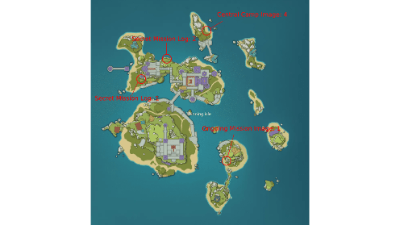 Listed below are some unique voice lines of Fischl when they are wearing their alternate outfit, Ein Immernachtstraum.

Praise her eminent rule, extol her magnanimous judgement, exalted be her rosy visage.

The thunder roars for her, and for her are towers built.

And her knights, silent and stern as the majestic mountains.

The first, the Knight of Valor, armed with a sword of keenness unmatched, yea, enough to sunder dragonscale.

The second, the Knight of Sincerity, shod in armor true, enough to withstand the storm of a dragon's wings.

The third, the Knight of Charity, righteous and pure in all ways, who quailed not before any darkness.

And the other knights gathered behind them, their heads bowed beneath the tower summit, gathered at their Prinzessin's feet.

And as for the Prinzessin, she withdrew her gaze from the deep night before addressing her servants:

"Valor, Sincerity, Charity, my most excellent subjects. Follow me unto eternity."

"For I am the noblest soul in all the Immernachtreich. So long as my heart beats, I shall never forsake you."

And the knights obeyed her:

"Our swords and armor are yours. May they be for you a means to break all shackles and guard against all corruption."

"Our true hearts also we give unto you, that they may defend your noble soul."

This was their knightly oath, and they would be by her side as she hunted the wicked dragon Tasraque.

For far away, black-hearted Tasraque had ripped and devoured the all-protecting night sky and set up its lair.

It had slithered in the dark, sharpening its fangs and claws, and with its flaming breath it had scorched the Prinzessin's heart, turning her eyes red.

This was the Prinzessin's fated foe, and their showdown was inevitable.

But the prophecy of fate has already been foretold. Fair and pure souls need not fret.

Simply open one's eyes and prepare to bear witness, for she shall surely return victorious.

—Curtains Fall—
Note: According to Flowers for Princess Fischl, Princess Fischl has "crimson eyes like rubies." The actor who plays her is thus advised to make the necessary performative adjustments to maintain faithfulness to the source material.