Genshin Impact Characters in Genshin Impact  are the various roles that a player can add to their party and take control of in Genshin Impact. Each character in the game is unique from one another, with each harnessing the power of a different element, using different weapons, and having unique appearance, stats, strengths, weaknesses, and many more.

In Genshin Impact, players will be able to meet these characters through story progression and through the Gacha system which is in the form of "Wishes". Also, the player can form a party of up to four members and they can switch active characters at any point in the game. This page covers a list of all the playable characters of Genshin Impact.

This tier list is opinion-based and may vary on playstyle since each Character (Genshin Impact Characters) in Genshin Impact brings different strengths and elemental powers. This also varies depending on the section of Genshin Impact a player is trying to complete. The tier of the characters on is depended on how effective they are in different Builds and on a team and is based on a character's base stats as well as their damage output, which should not always be prioritized when picking a character for your team. This also means, that some of the characters in higher tiers may shine better as a support role and not necessarily as a main front line character. You may find that lower ranking characters are higher on the list than some five star characters for this reason. If preferring to sort characters according to their in-game ranking, you will find a table below. Instead of this tier list, tap the ranking header in order to sort characters by ranking. If you find that your favorite character is on a lower tier, that does not mean that character will not bring value to a team or Build. These factors do change when value is added through swapped upgraded weapons and after ascension. Each character's Unique available Weapons, abilies and versatility in a team with other Characters have also been taken into account. If looking for Best Talents, Players can check the Top 10 Best Character Talents Guide instead.

With all that said, you may find only one character in the last tier. Most people will agree that Amber's character and traits are not a favourite. Her abilities are on the lower end, and do not deal as much damage as ideally expected seeing as her elemental skill already has a very long cooldown.

How do I get Genshin Characters?

The Playable Characters (Genshin Impact Characters) in Genshin Impact are primarily unlocked or acquired by performing "Wishes" through the use of Intertwined Fates or Acquaint Fates (which is purchased with Primogems but could also be available through special events, quests, or exchanging for Masterless Stardust or Masterless Starglitter at Paimon's Bargains). There are some instances as well that some Playable Characters can be obtained like Amber, Kaeya, and Lisa whom are all acquired through Archon Quests during the Prologue Chapter of the game, completing Permanent Events or Limited Time Events.

How Do I Level Up Genshin Impact Characters?

Just like any ARPG, the player's characters (Genshin Impact Characters) in Genshin Impact primarily obtain Character EXP just by defeating monsters and by completing Quests. However, the most relevant way to do so is by using Character EXP Materials such as the Hero's Wit, Adventurere's Experience, and Wanderer's Advice. Players will need to use a certain amount of these Character EXP Materials or at least gather enough EXP through quest completing and combat in order to reach the max character level which is 90.

What is Constellations in Genshin Impact?

Constellations for the Playable Characters (Genshin Impact Characters) in Genshin Impact is a character progression system that allows the player to choose and have their characters learn Passive Talents that further increases the effectiveness and combat capabilities. In order to unlock each Constellation of a character, a player must use a  for that specific character, and to obtain a Stella Fortuna, this is obtained by pulling a duplicate character from Wishes or by purchasing the same character from Paimon's Bargains.

On the other hand, the Traveler's or Twins work differently compared to the rest of the playable characters (Genshin Impact Characters). Both of the twins unlock their Constellations by using required materials which is obtained through completing Quests, acquiring rewards from Adventure Ranks, and offerings.

How Many Genshin Characters are there?

In Genshin Impact, there is a total number of 42 Playable Characters (Genshin Impact Characters), including 6 announced, upcoming characters that will be rolled out through various updates and patch notes.

The Character Menu in Genshin Impact is where players can view the members of their current party where they can fully optimize each one. Here, you can find the list of attributes, Weapons equipped, Artifacts, Talents, Constellations, character profile that includes the birthday, affiliations, lore, as well as voice lines, upgrades, and many more.

What is Character Ascension for Genshin Impact?

In Genshin Impact, apart from leveling, the playable characters (Genshin Impact Characters) can be ascended to a higher phase once they reach the required Adventure Ranks 20, 25, 30, 35, 40, 45, 50, and 55. Each character can be ascended up to 6 times. In order to Ascend the character towards the next phase, open the Character Menu and choose the Ascend button at the bottom-right. You will then see the required materials needed for the character to ascend. It is quite easy to also find any materials you are missing since you can click on the item you need to find information on where to find it.

When a character reaches their 1st and 4th Ascenion Phase, the character learns their 1st and 2nd Passive Combat Talents, while the 3rd Passive Utility Talent becomes available without the need to ascend to a higher phase. Upoon reaching the 2nd Ascension Phase, the character obtains a special flat bonus attribute boost, either for one of their base attributes, and this further increases upon reaching the 3rd, 5th and 6th Ascenion Phase. Apart from that, reaching Ascenion Phases 1, 3, and 5 rewards the player with one Acquaint Fate. 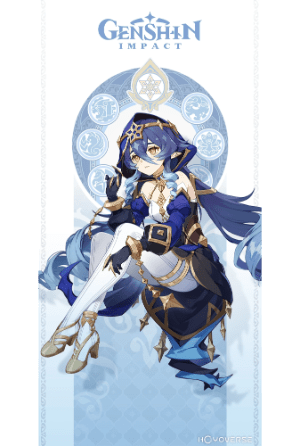 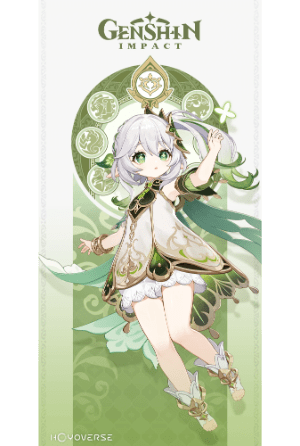 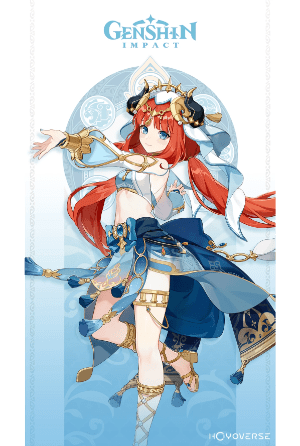 All Playable Characters in Genshin Impact

Savior From Another World 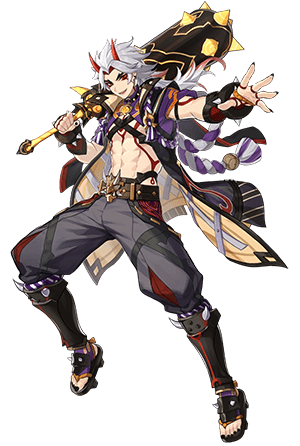 Uncrowned Lord of the Ocean

The Dark Side of Dawn

Dance of the Shimmering Wave 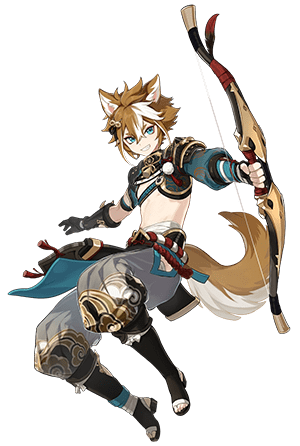 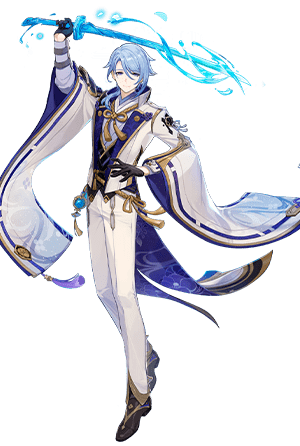 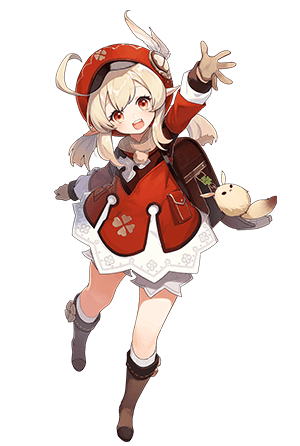 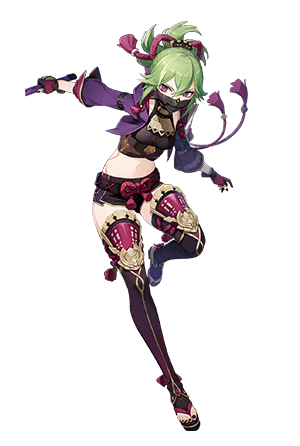 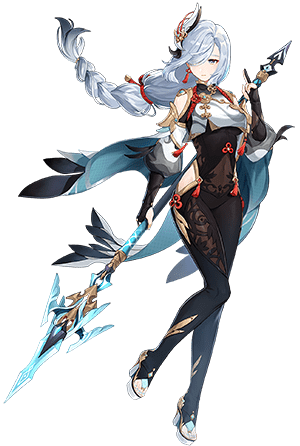 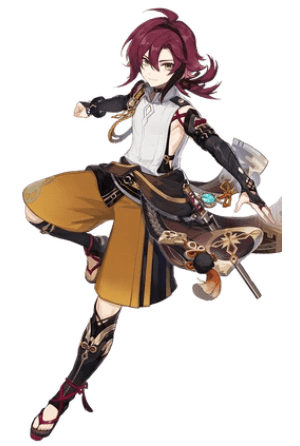 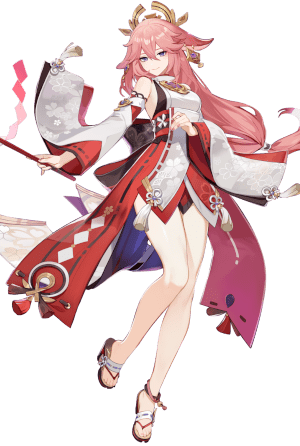 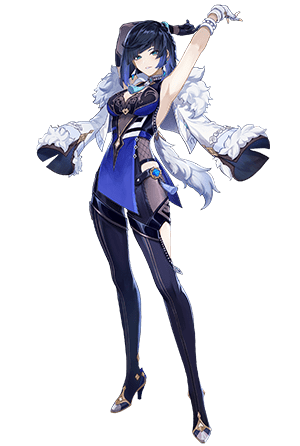 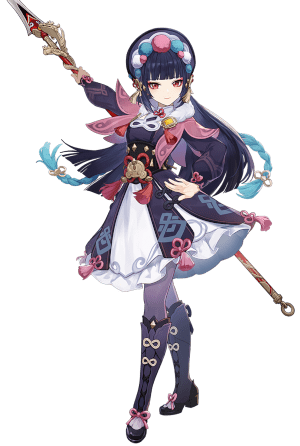 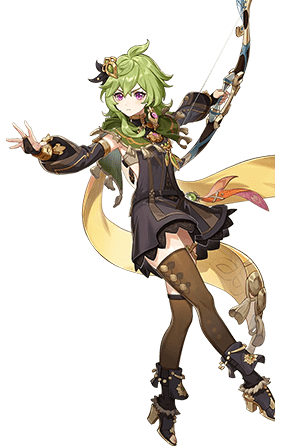 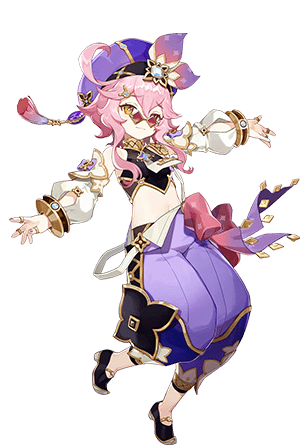 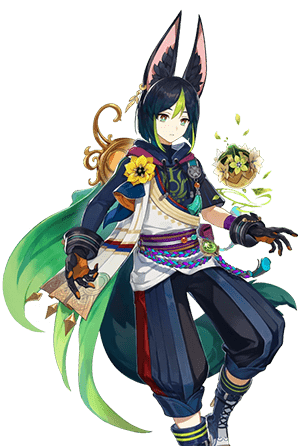 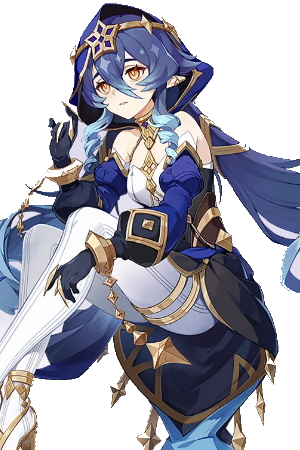 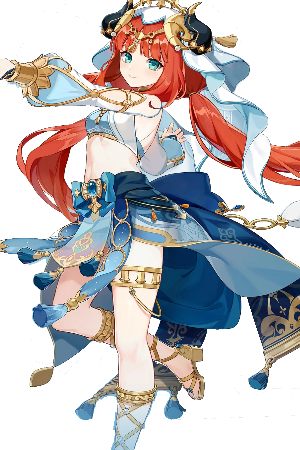 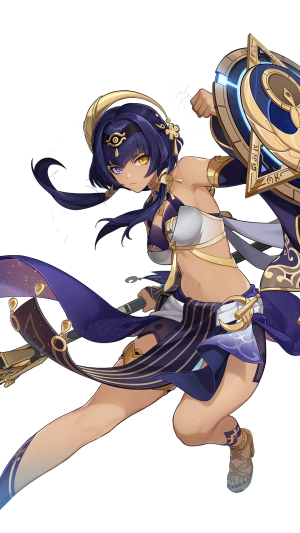 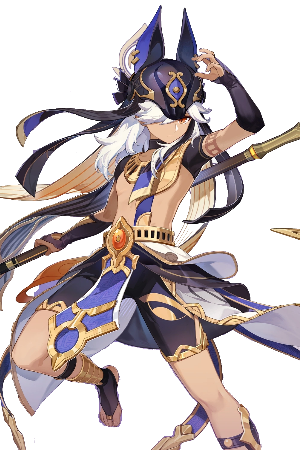 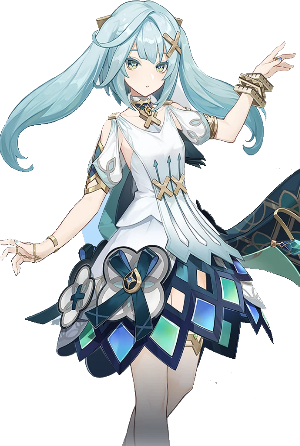 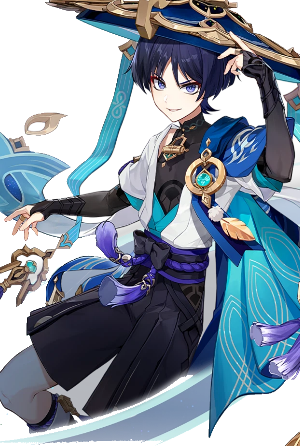